It doesn’t matter how bad a situation you are in, there is always something you can do to make a change in your life. Like the family of the great evangelists. Mr Joyal Masih born in ‘Santokh Majra’ at the house of late Mr. Mahboob Masih. He was quite a gentle and darling man. However, his son Mr Joyal Masih totally adverse to him. With the grace of God, Late Mrs Sheela Masih gave birth to two children named Rajesh Paul And Naresh Paul, who devoted themselves to the Holy book bible and started living like Jesus Christ. 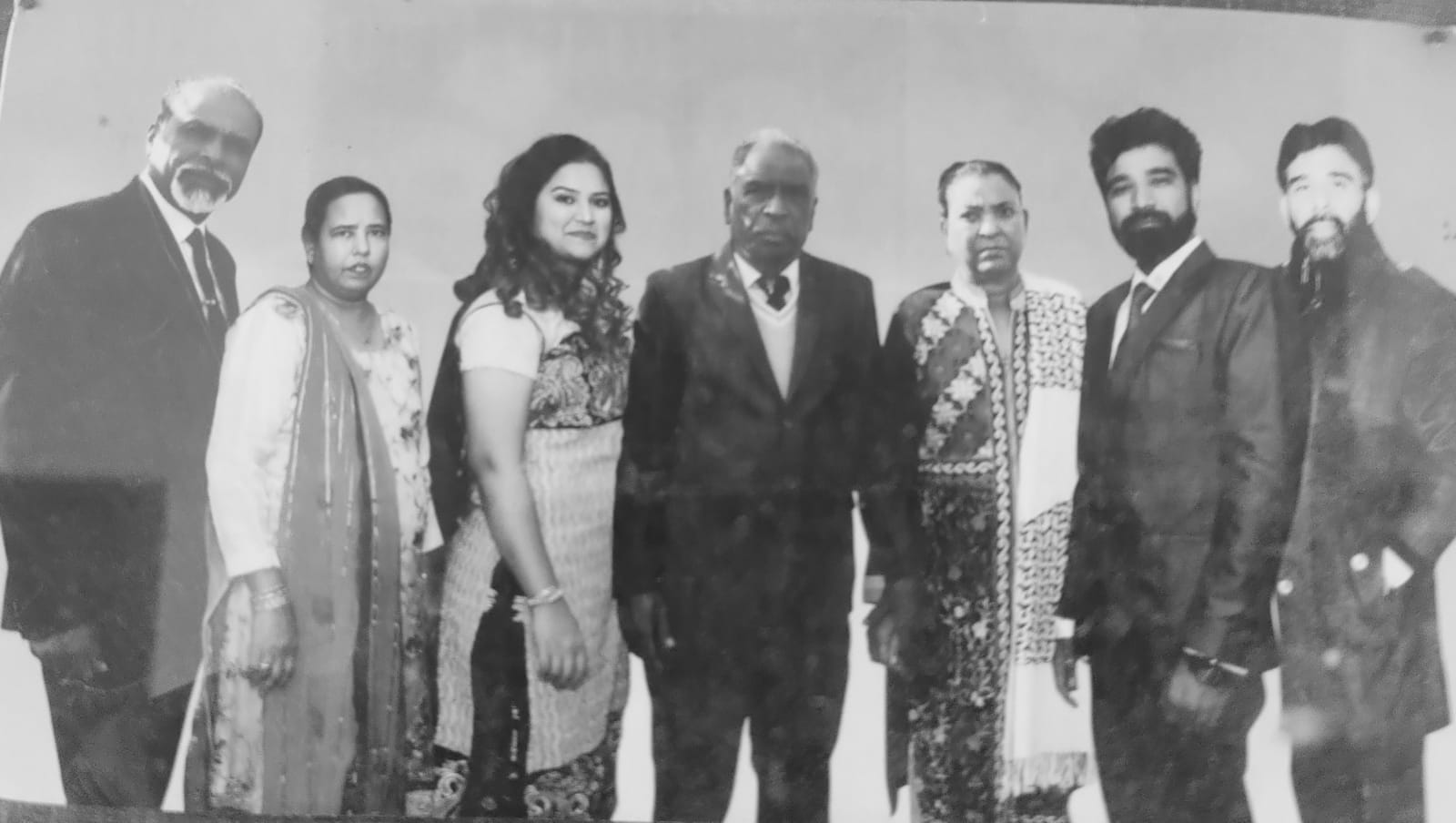 
Who devoted themselves to the Holy book bible and started living like
Jesus Christ. However, Revd. Naresh Paul passed away after serving in society for a while. But the teaching of the bible still continues with Revd. Rajesh Paul. When I talk about the history of gospellers. There are two time frames that are important. The first was before the Chandigarh. It is basically about life in Santokh Majra. And the second time frame apprises about life in Chandigarh.

Joyal Masih was born in an indigent Christian family in a small village Santokh Majra. And then later he got married to Late Mrs Sheela Masih. And she gave birth to two astute children named Rajesh Paul and Naresh Paul. Joyal Masih was a day laborer. Revd Rajesh Paul and Revd Naresh also helped his father as a day labourer and as a kiln man. And day laborer was the only source of income they had for family nourishment. Slowly, Joyal Masih indulged in the habit of drinking. Which leads the family towards annihilation.
Due to some family reason Mahboob Masih Decided to send his son to the relative’s house in Chandigarh. Joyal Masih never wanted to go there, but destiny took him there in 1984. Revd Rajesh Paul and Revd Naresh Paul was just 12 – 13 years old at that time.  After a few days Joyal Masih indulged in the atmosphere of Chandigarh. And he decided to abode in Chandigarh.

In the initial days, Joyal Masih commenced abiding with his sons and wife in his relative house. Not only that, but Revd Rajesh Paul and Revd Naresh Paul commenced studying in Government School. However, with the course of time, bickers started occurring in both families. So After one-half year, Joyal Masih started abiding alone with his family at Ramdarbar. And the responsibility increased more. Late Mrs Sheela started working as a maid and Joyal Masih started selling vegetables. Still, it was hard to sustain in such an expensive city. And due to financial crises, Revd Rajesh Paul wasn’t able to continue his study, and then he left the school and started working as a car denting painter mechanic. Rajesh Paul continued the same work till 1997. Within these years he also got married to a young lady named Miss Laddi. Later on, Naresh got failed in the 10th standard, and afterwards, he also left the school and commenced helping his family financially.
Around three years he worked in factories, and he opened a shop of men garments in Sector 17, Chandigarh. However, the shop didn’t work well so closed the shop, and then he commenced working on a three-wheeler.

Within the struggle of his financial time, Revd Naresh Paul

met Pastor Joseph Masih. He used to take ecclesia at Ramdarbar (Chandigarh). Under the influence of Pastor Joseph, Naresh Paul commenced thinking about Masih life. And one day he decided to take training of Pastor-ship, And then he went to the organization ‘Internal Light Ministry Bengaluru India’ and he completed his rudimentary training for Pastor-ship. After accomplishing his training, Naresh Paul was entitled to the title of Pastor, and subsequently, he is known as a Pastor Naresh Paul. 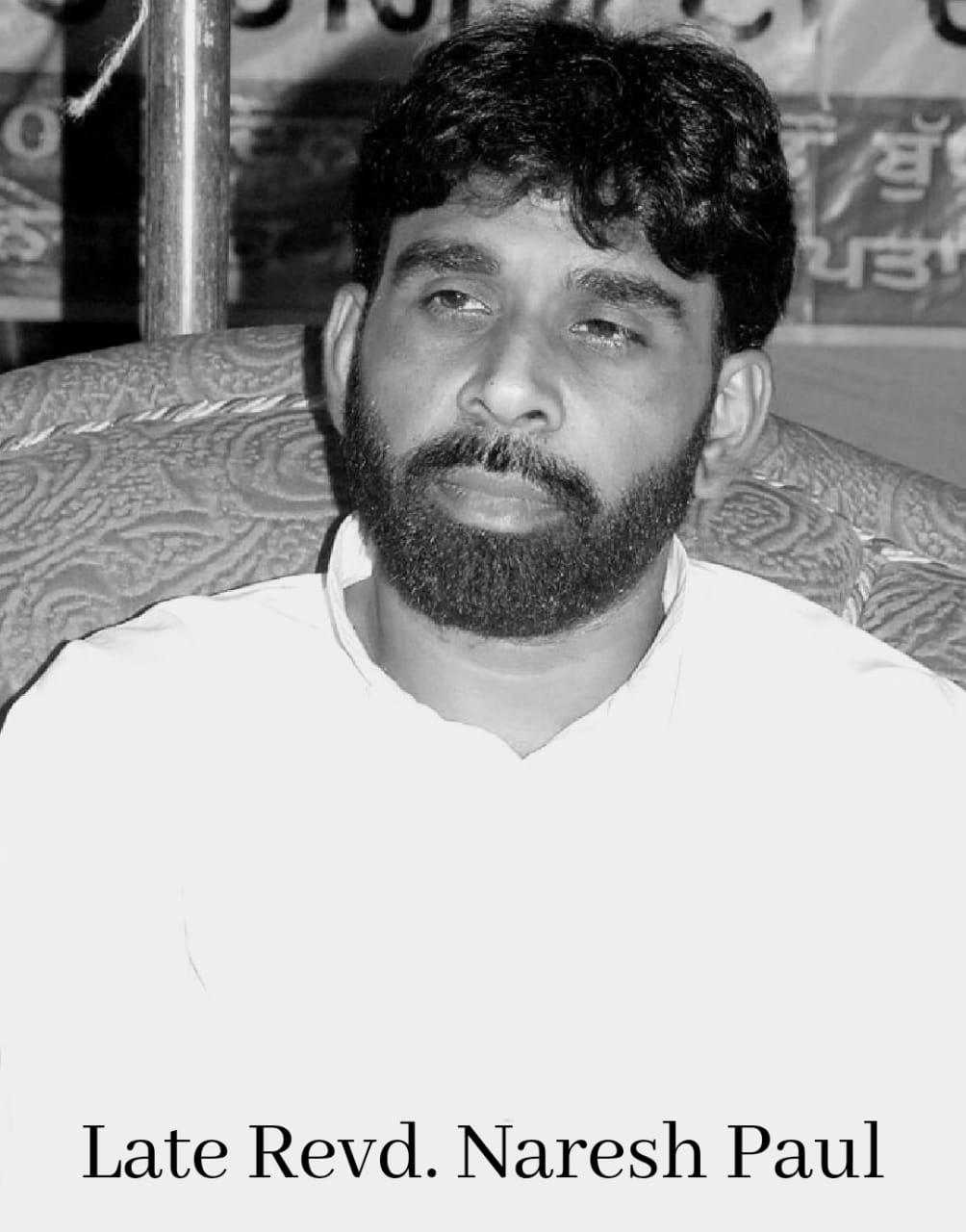 When he returned from Bangalore he founded his own Ministry named ‘End Time Harvest Ministries’ in 1992 which is situated in Ramdarbar (Chandigarh). And then he commenced preaching about the life of Jesus as a Pastor. However, till that time, Revd Rajesh Paul was completely adverse to him. He was antitheist and boozer. But one day his wife Mrs Laddi Masih fell sick, and she started suffering from arthritic.

He consulted with lots of Aesculapius, nevertheless, there was no headway in her health. When Revd Naresh Paul heard about it, then he asked Revd Rajesh Paul to start believing in Jesus Christ. However, it fell on deaf ears, and he didn’t believe in all of these things. But, Revd Naresh Paul started praying for her and right in front of their eyes, she healed from arthritis due to the prayers. This incident enlightened the light of God inside the Revd Rajesh Paul and, then he commenced believing in Jesus. In 1994 Revd Rajesh Paul Joined the ‘End Time Harvest Ministry’ but he hadn’t completed his rudimentary education related to the Bible. So he also went to Bangalore and completed his Graduation from the ‘Word of Light Bible School Banglore’ in 1997. And hereinafter, Revd Rajesh Paul Founded his own ministry named ‘Holy Fire Ministry’. 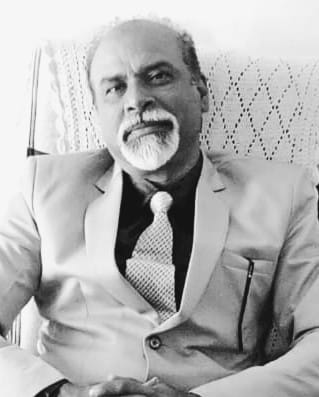 Per annum, in pursuance of Revd Rajesh Paul the ‘E.T.H Ministries’  Ministry convokes many free social programs for public welfare.

Medical Camp:- Every year, ‘E.T.H Ministries’ hire doctors for the free medical camp. In which they reach out to poor villagers to help them in their ails with medication.

There are many people all over the villages, who are suffering from acute poverty, and they can’t even afford to buy clothes and blankets. In pursuance Revd Rajesh Paul, the ‘E.T.H Ministries’ reach out to these neediest and donate blankets and clothes.

In order to promote employment in society, the Ministry also opened many sewing centres. In which ‘E.T.H Ministry’ provide training to all keener and not only that they also distribute free sewing machine. It impeccably helps in employment.

Since we all know that everything has its own importance, so every year the ‘ETH Ministries’ organizes the Cricket Tournament in the village. Which help youngsters to participate in the tournament and represent their talent in the tournament. And it is also a great way of amusements for villagers. 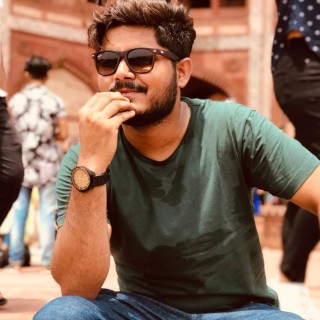